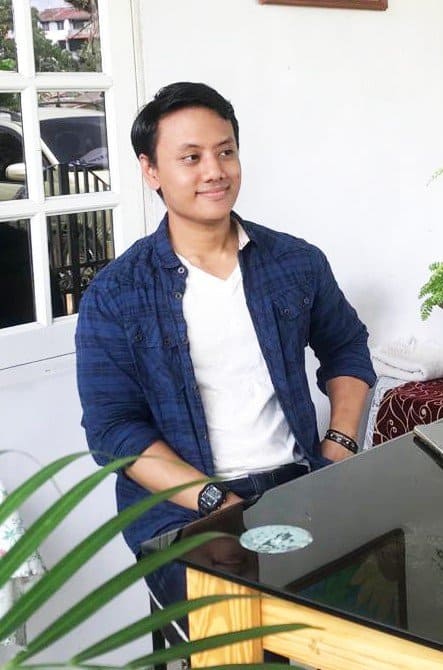 How can I improve to become a better writer and storyteller?

Read. Find a genre that you like and then slowly expand. I myself am terrible in this respect because I keep circling to the same old thing. If not poetry then fantasy fiction. I’ve only recently dabbled in the self-improvement category, but that’s as far as my literary eclecticism will go at the moment. The purpose of this exercise is not only to improve your grammatical skills but also to broaden your vocabulary. These are the writers’ most powerful weapons. General knowledge is important too, but if you can’t make a sentence interesting and provocative, no one will read it. Besides, you can always learn about a specific topic from a quick google search. Another thing to master is wordplay and figures of speech. These will serve you well as a writer. The trick to having a well-thought-out story is to draft it out first. After that, you can have fun embellishing the plot as much as you want.

How do you come up with new stories and ideas?

Some ideas are spontaneous; others need to be squeezed out like the juice of an old, stubborn lemon. It’s hard to list out all the things that inspire me as they can be anything from a sentence in a book, an article in a newspaper, or something a tv show character said in a random episode. I don’t carry around a notebook and I find writers who do extremely pretentious. I’m a busy poet and a lazy one. Using a notebook to document my ideas is not only unrealistic but counterproductive. My handwriting is terrible, a quirk I believe most writers share, and I would rather not spend hours deciphering my own chicken scratch. So, I type out my thoughts on my phone using the notepad app. Later if I’m not doing anything, I try and piece them together. These attempts may be successful, they may not. I also try not to repeat themes that I’ve explored in previous poems. Part of my experience as a poet is seeing through the eyes of fictional archetypal characters and watching their lives unfold as if I were living it myself.

How to write the first chapter. How do you start and stay focused?

One of the reasons I gave up writing both long and short fiction is because my attention span is a pain in the neck. Maybe once I mature in that area of my cognitive function I’ll give it another shot. However, if you think writing poetry is easier, it’s not. Sometimes the unfathomable forces of creativity bless me with a perfect poem within the span of a few minutes, but these are few and far between. Other times I need to work hard at it. A half-finished poem will sit on my hard-drive for months before another shot of inspiration hits me again as if the missing part of the poem got lost in transit, meandering around at the station in a nauseous fog before finally getting on the right train. I don’t condone this behavior if you’re a fiction writer. That kind of writing takes dedication. But a writer friend of mine once said that the way she does it is by committing to one hundred words a day and work upwards from there. If you’re planning on writing a novel it’s important to draft out your chapters first so you know how the plot in one chapter is supposed to start and how it should end and how the next chapter picks off from there. Draft first, with bullet points and footnotes. That way you won’t go off track as we writers often do.

Why do you write?

Writing is a form of purging for me. A cleansing. An idea grows in my mind and when it takes up too much space, I pour out the contents and try to assemble it, like a puzzle. Sometimes a poem can come out in one continuous stream of consciousness that takes little to no effort to piece together. Other times the pieces trickle in intermittently at odd hours and in unpredictable amounts. A poem may sit half-finished in my phone or my laptop for weeks or months until I force myself to finish it. Sometimes the missing piece is right in front of me waiting to be put into place, other times I have to rummage through the clutter and cobwebs of my mental attic and find the hidden fragments of rhyme and verse hidden away in the awkward corners and tight spaces of my subconscious. However, more often than not, I write a poem for that rush of dopamine, the psychological uplift you experience when you finish something. It’s one of the tamer addictions that I allow myself and one that I indulge in quite a lot.

Is it better to write based on personal stories or based on someone else’s?

Both. Our experiences as individual people are greatly limited in amount and variety unless you’re a particularly worldly person who has been all over the planet and seen multiple cultures, or is someone who remembers all their memories from previous incarnations as different genders, races and creatures. Empathy is a great tool for a writer, the ability to put yourself in the place of another person or thing can shift your own perspective and infuse diversity into your own content. Many of my own poems were written as an attempt to live vicariously through the lives of other people. Introspective reflection is good for writing, but you will find it gets boring after awhile as you will realize that you’ve been recycling the same concepts over and over again and dressing them in different clothes.

Websites and platforms you can publish your online and get feedback?

Reddit and Facebook are good platforms to share original pieces but you need to look around to see which fits your needs and temperament as a writer. I am currently a member of the Malaysian Writers Facebook group, but there are plenty of others. Not only do they give constructive criticisms about your work, and how you can improve, but some also organize weekly writing prompts where members have to post a poem based on a word, a theme, or even a random photo.

What do you think when creating a book cover?

It depends on what you want to achieve. If you look at a specific category of literature, all the books in that particular genre tend to have the same design and use the same family of fonts. Bedside table romances will always have a raunchy picture of a shirtless man’s torso for some reason. For poetry, it’s the trend to be as minimalistic as possible while drawing attention to the title, because it’s the title that will communicate the contents of the book. The cover art has to be pretty of course, but most authors frequently overlook the importance of fonts. If you’re designing your own cover, or have been given creative control by your publisher, make sure the fonts you’re using are free for commercial use. Otherwise, you might risk a lawsuit.

External demotivators. How do you deal with them.

Weather through them. The worst thing you can do is force through a bout of self-pity and laziness by trying to be productive. Whatever you produce will be terrible and a waste of precious time. Time that could have been set aside for your subconscious to work through whatever it needs to. Writing poetry is different I suppose, some of my best work has been the result of being in various states of depression and anxiety. Besides, I think demotivators only hold any kind of power over you when you’re on a deadline, which I never am, unless I have to complete a class assignment. In which case I would simply try my best and not kill myself over it. Meditation always helps speed up the process but unless you want to cultivate that particular habit which takes time and practice, I suggest you don’t overthink it and just try to distract yourself. Procrastinate, but procrastinate wisely. I find watching Youtube videos a quick and easy way to get motivated to do something again especially if the video is about whatever it is you’re too uninspired to do. 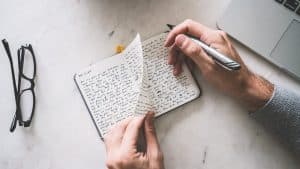 How to Write Poetry

Express Yourself Through Poetry Whether humorous, romantic, or story of your life, 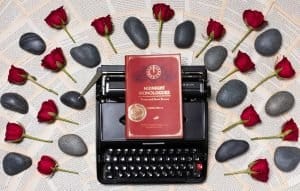 Hi, my name is Kyle Low, and I am the (self-proclaimed) Unofficial 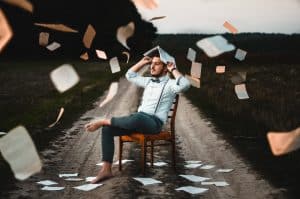