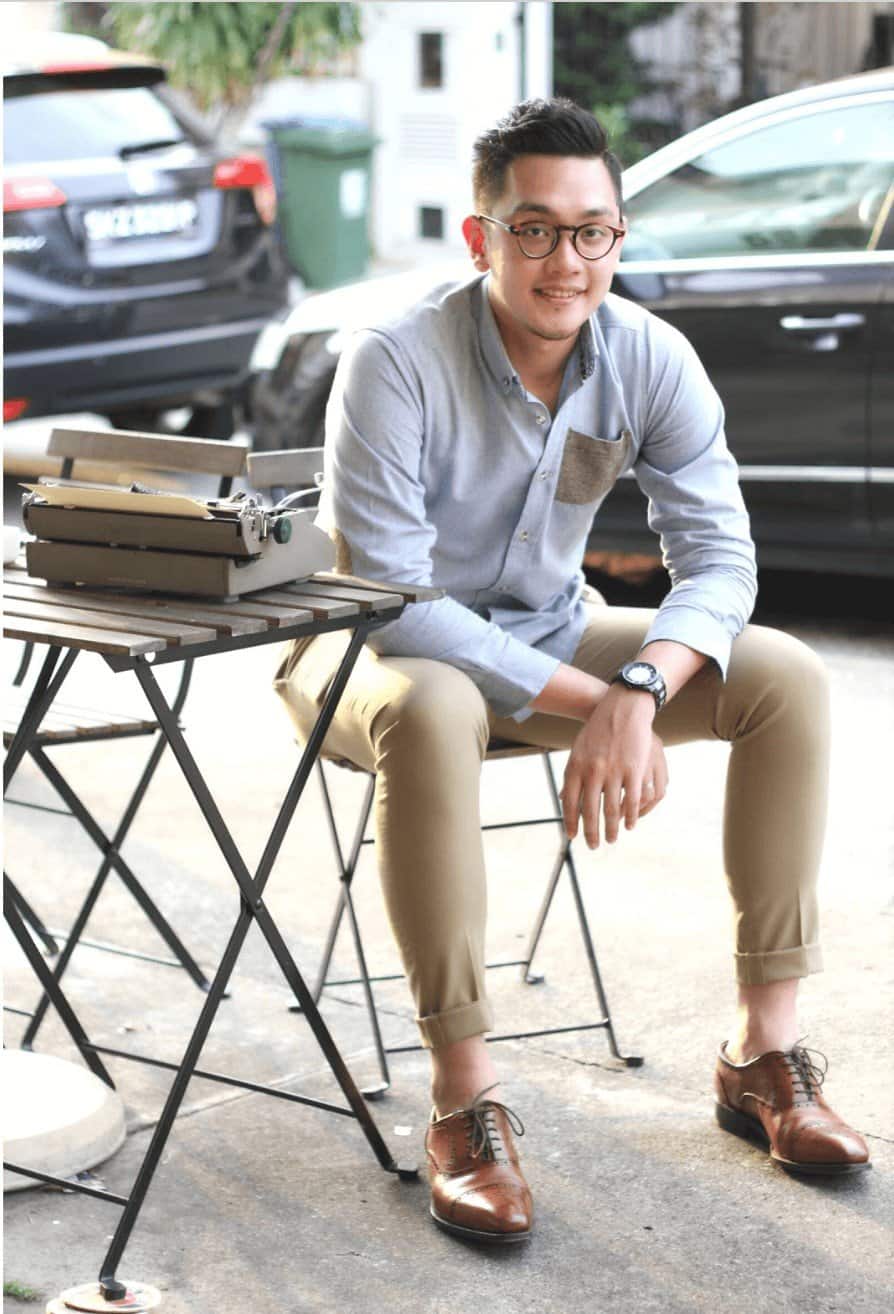 Timothy Joshua Chia is a Singaporean writer who was born in 1989. He shares his work on Instagram, Facebook and Tumblr, and has garnered a large following of readers around the world. His work was also featured in the Disintegration Art-Poetry exhibit (funded by the National Arts Council) in 2015, and he published his first book, ‘Transience’ in 2015. 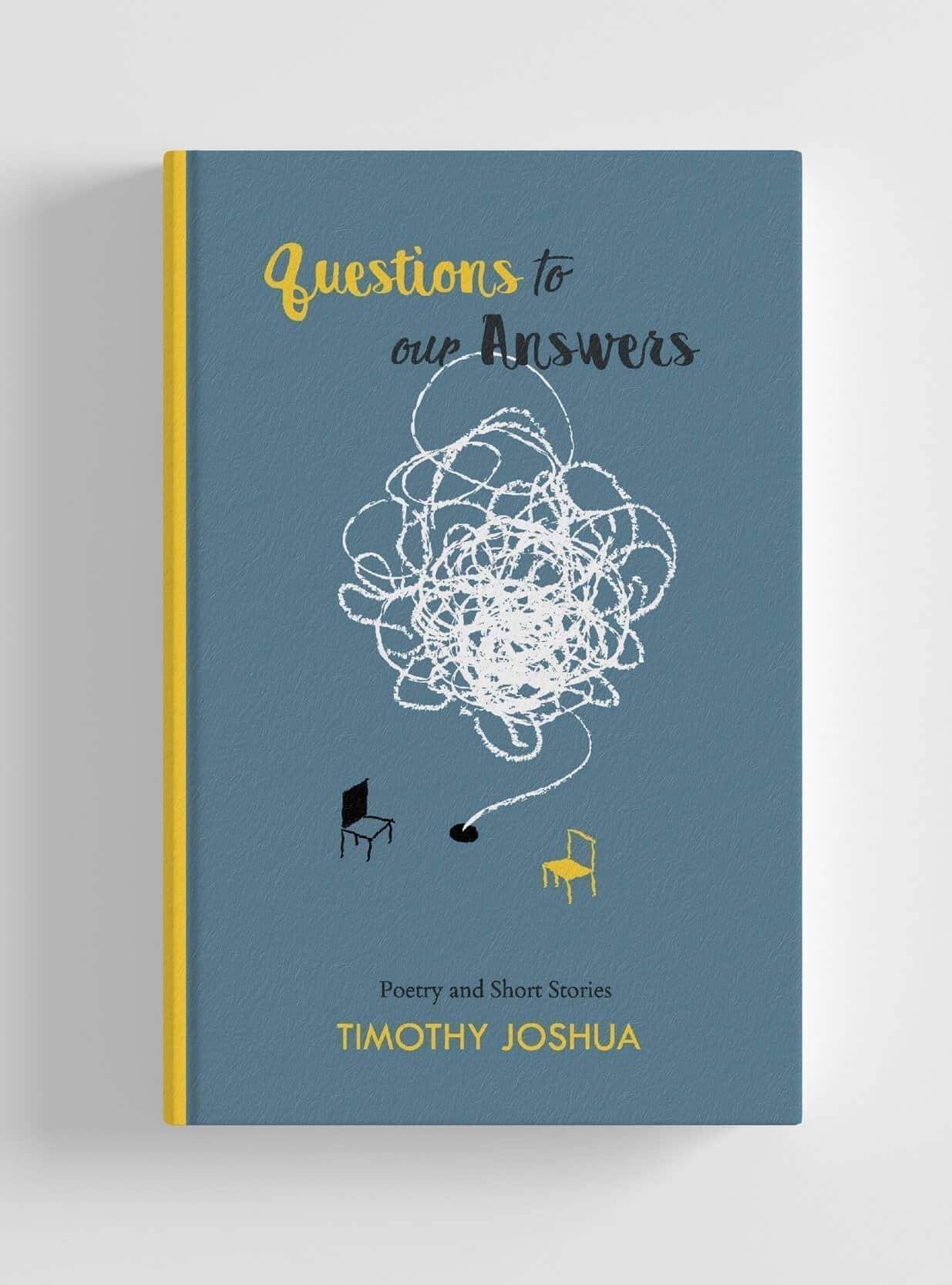 Questions to Our Answers

Centers around answers to three main questions one would ask during different stages of a relationship.

This book is well-written and a pleasure to read. Each line is packed with depth. Definitely the best collection of poems and short stories packaged in a beautiful book! Won’t be long before I go through another round of this book again for sure.

Beautifully written and I enjoyed every part of it💕👌

This is the best poetry book I have ever read. It is truly moving and I read it every day before I sleep. You are the best writer in the world!! <33

Timothy Joshua takes you on a journey through the emotions of falling in love and then losing the love you charisma so much. Beautifully written and with lovely themes that traverse the whole book.